Articles no less passionate than logical appeared on the question, for geography is one of the pet subjects of the English; and the columns devoted to Phileas Fogg’s venture were eagerly devoured by all classes of readers. At first some rash individuals, principally of the gentler sex, espoused his cause, which became still more popular when the Illustrated London News came out with his portrait, copied from a photograph in the Reform Club. A few readers of the Daily Telegraph even dared to say, „Why not, after all? Stranger things have come to pass.„ 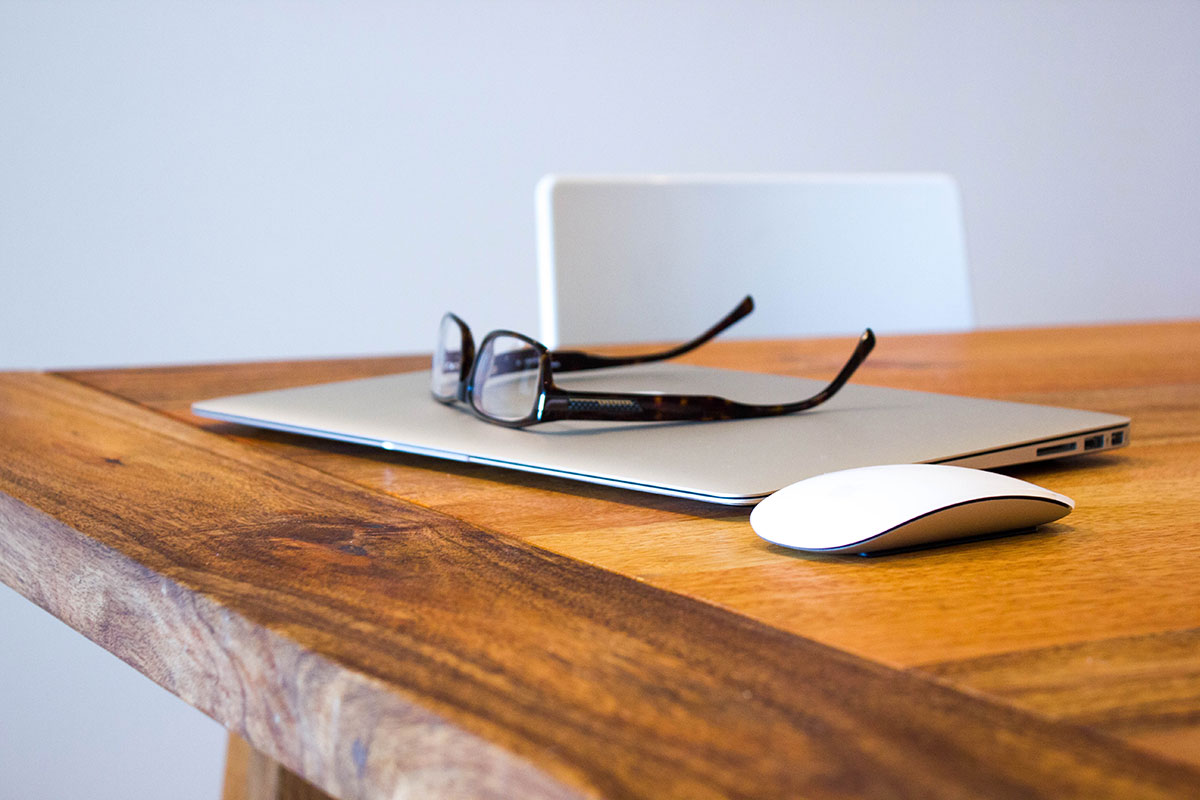 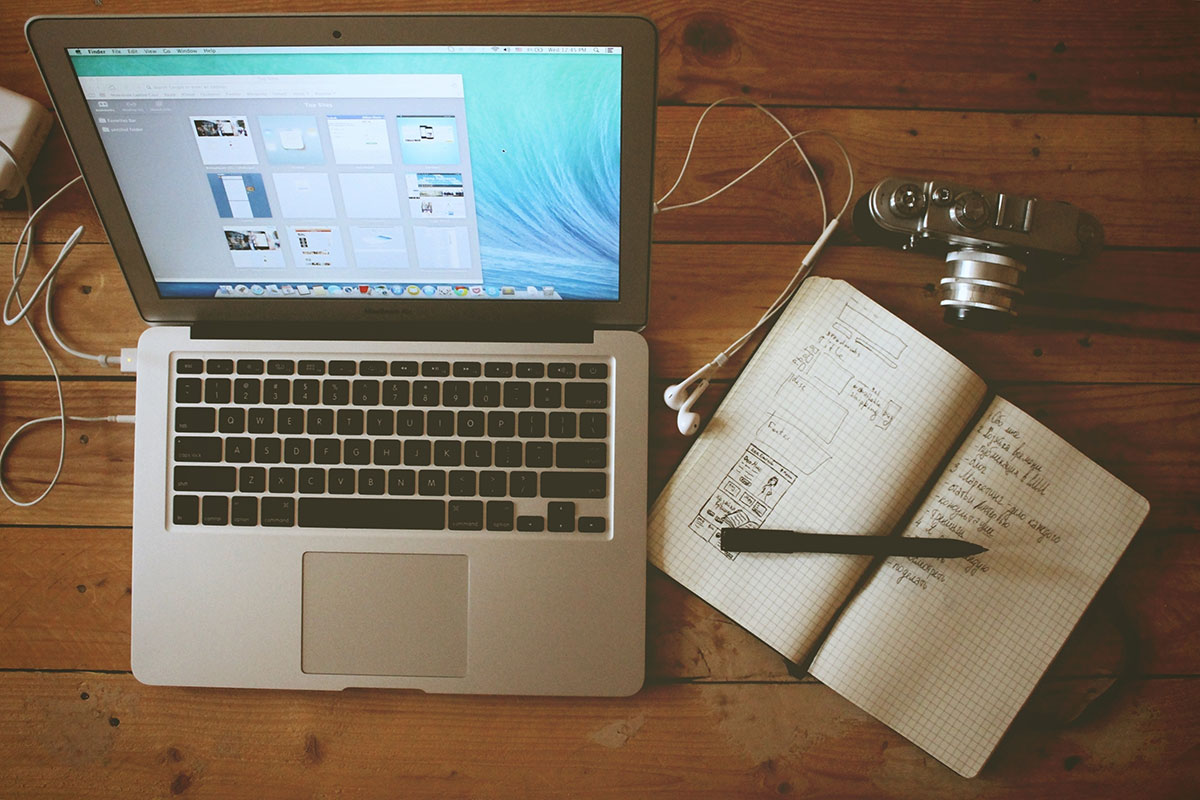 He might, perhaps, reckon on the arrival of trains at the designated hours, in Europe, where the distances were relatively moderate; but when he calculated upon crossing India in three days, and the United States in seven, could he rely beyond misgiving upon accomplishing his task? There were accidents to machinery, the liability of trains to run off the line, collisions, bad weather, the blocking up by snow—were not all these against Phileas Fogg? Would he not find himself, when travelling by steamer in winter, at the mercy of the winds and fogs?

Is it uncommon for the best ocean steamers to be two or three days behind time? But a single delay would suffice to fatally break the chain of communication; should Phileas Fogg once miss, even by an hour; a steamer, he would have to wait for the next, and that would irrevocably render his attempt vain.

This article made a great deal of noise, and, being copied into all the papers, seriously depressed the advocates of the rash tourist. Everybody knows that England is the world of betting men, who are of a higher class than mere gamblers; to bet is in the English temperament. Not only the members of the Reform, but the general public, made heavy wagers for or against Phileas Fogg, who was set down in the betting books as if he were a race-horse. Bonds were issued, and made their appearance on ‚Change; „Phileas Fogg bonds“ were offered at par or at a premium, and a great business was done in them. But five days after the article in the bulletin of the Geographical Society appeared, the demand began to subside: „Phileas Fogg“ declined. They were offered by packages, at first of five, then of ten, until at last nobody would take less than twenty, fifty, a hundred!