Now, mustering the spare poles from below, and selecting one of hickory, with the bark still investing it, Ahab fitted the end to the socket of the iron. A coil of new tow-line was then unwound, and some fathoms of it taken to the windlass, and stretched to a great tension. Pressing his foot upon it, till the rope hummed like a harp-string, then eagerly bending over it, and seeing no strandings, Ahab exclaimed, „Good! and now for the seizings.“

land-like feeling towards the sea

At one extremity the rope was unstranded, and the separate spread yarns were all braided and woven round the socket of the harpoon; the pole was then driven hard up into the socket.

Ahab moodily stalked away with the weapon; the sound of his ivory leg, and the sound of the hickory pole, both hollowly ringing along every plank. But ere he entered his cabin, light, unnatural, half-bantering, yet most piteous sound was heard. Oh, Pip! thy wretched laugh, thy idle but unresting eye; all thy strange mummeries not unmeaningly blended with the black tragedy of the melancholy ship, and mocked it! Penetrating further and further into the heart of the Japanese cruising ground, the Pequod was soon all astir in the fishery. Often, in mild, pleasant weather, for twelve, fifteen, eighteen, and twenty hours on the stretch, they were engaged in the boats, steadily pulling, or sailing, or paddling after the whales, or for an interlude of sixty or seventy minutes calmly awaiting their uprising; though with but small success for their pains. 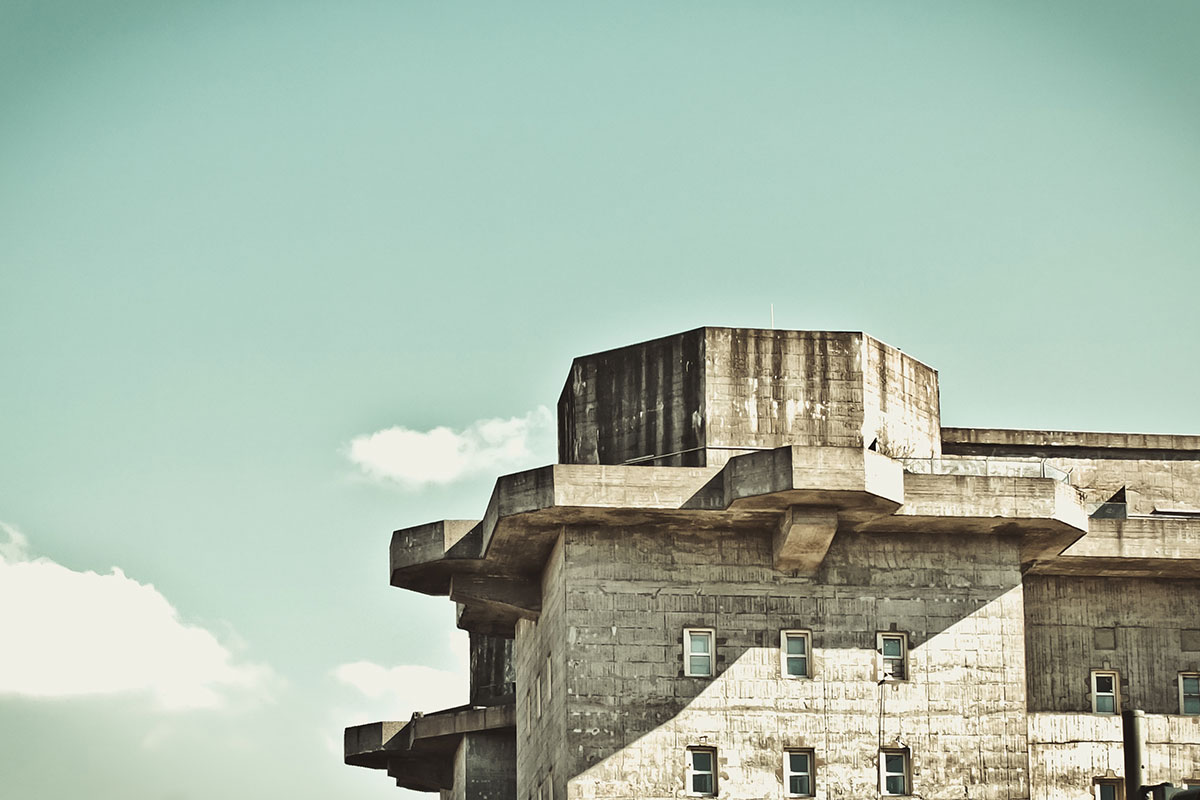 She explained that they had as much as thirty pounds in gold, besides a five-pound note, and suggested that with that they might get upon a train at St. Albans or New Barnet.

These are the times, when in his whale-boat the rover softly feels a certain filial, confident, land-like feeling towards the sea; that he regards it as so much flowery earth; and the distant ship revealing only the tops of her masts, seems struggling forward, not through high rolling waves, but through the tall grass of a rolling prairie: as when the western emigrants‘ horses only show their erected ears, while their hidden bodies widely wade through the amazing verdure.

Nezařazené, People and more about clothes, calm, things No comments
Jan HájekI’m really not good at being glamorous.02.01.2014