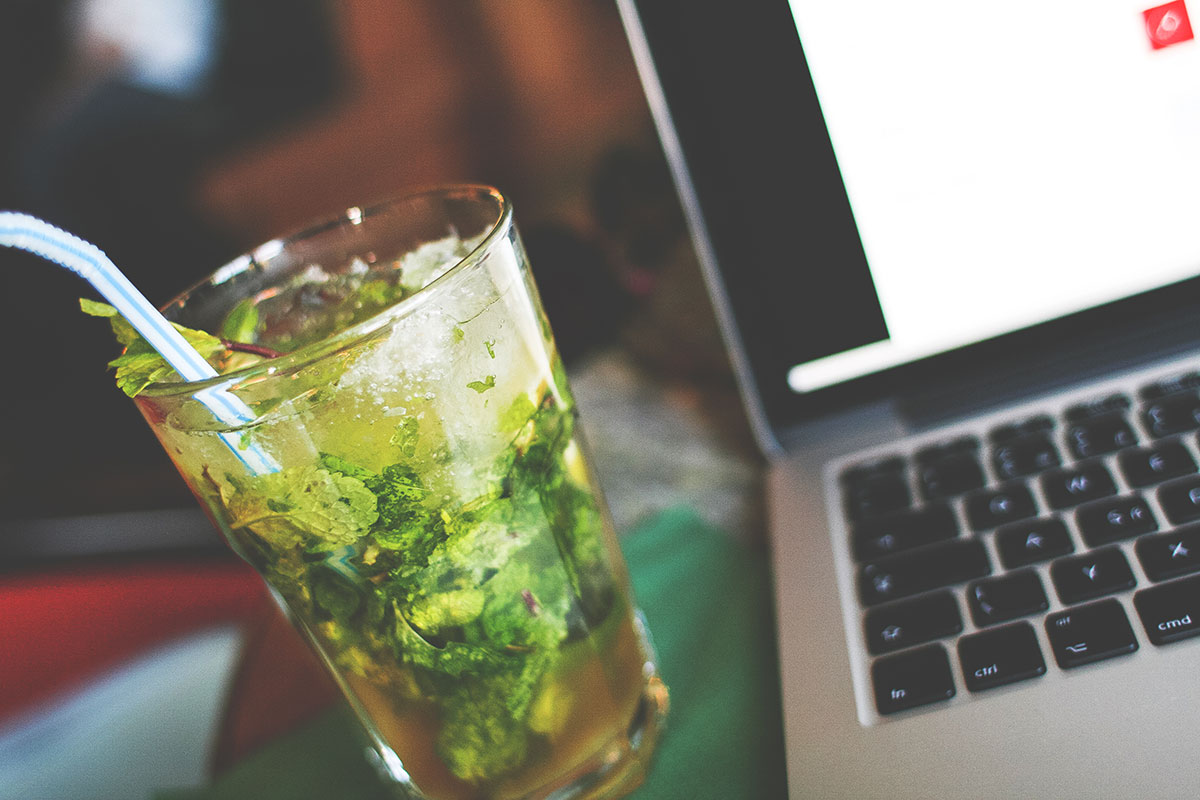 Now, mustering the spare poles from below, and selecting one of hickory, with the bark still investing it, Ahab fitted the end to the socket of the iron. A coil of new tow-line was then unwound, and some fathoms of it taken to the windlass, and stretched to a great tension. Pressing his foot upon it, till the rope hummed like a harp-string, then eagerly bending over it, and seeing no strandings, Ahab exclaimed, „Good! and now for the seizings.„

At one extremity the rope was unstranded, and the separate spread yarns were all braided and woven round the socket of the harpoon; the pole was then driven hard up into the socket; from the lower end the rope was traced half-way along the pole’s length, and firmly secured so, with intertwistings of twine. 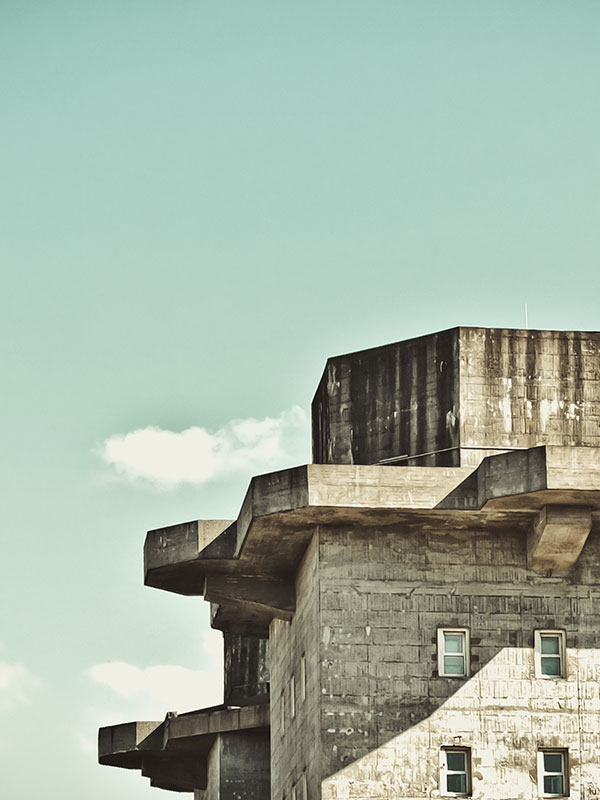 Penetrating further and further into the heart of the Japanese cruising ground, the Pequod was soon all astir in the fishery. Often, in mild, pleasant weather, for twelve, fifteen, eighteen, and twenty hours on the stretch, they were engaged in the boats, steadily pulling, or sailing, or paddling after the whales, or for an interlude of sixty or seventy minutes calmly awaiting their uprising; though with but small success for their pains. At such times, under an abated sun; afloat all day upon smooth, slow heaving swells; seated in his boat, light as a birch canoe; and so sociably mixing with the soft waves themselves, that like hearth-stone cats they purr against the gunwale; these are the times of dreamy quietude, when beholding the tranquil beauty and brilliancy of the ocean’s skin, one forgets the tiger heart that pants beneath it; and would not willingly remember, that this velvet paw but conceals a remorseless fang. Thats all for now, gonna stop now. Have a good night
Coffee & more, Nezařazené calm, coffee, nature No comments
Jan HájekSometimes too much to drink is barely enough.11.02.2013